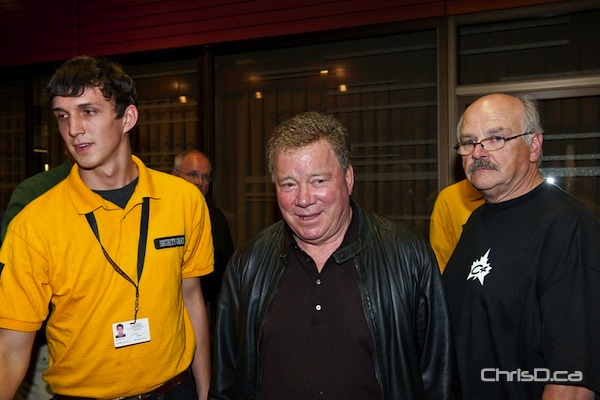 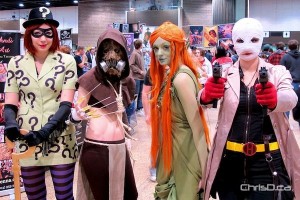 If may have been difficult at times to differentiate Halloween costumes from those attending C4 Central Canada Comic Con over the weekend, but both variety of outfits were nothing short of amazing.