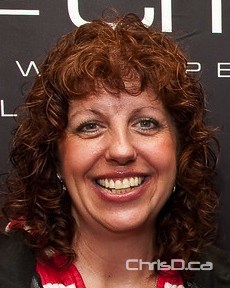 Winnipeg radio personality Kathy Kennedy was relieved of her duties at 92 CITI FM on Thursday, ChrisD.ca has learned.

Kennedy has been in the business for more than 20 years, and has worked at numerous radio and TV stations throughout her career.

One of her other gigs includes calling the numbers for Kinsmen Jackpot Bingo every Saturday on CTV Winnipeg.