Home » News » Winnipeg Wakes Up to First Snow of the Season

Winnipeg Wakes Up to First Snow of the Season 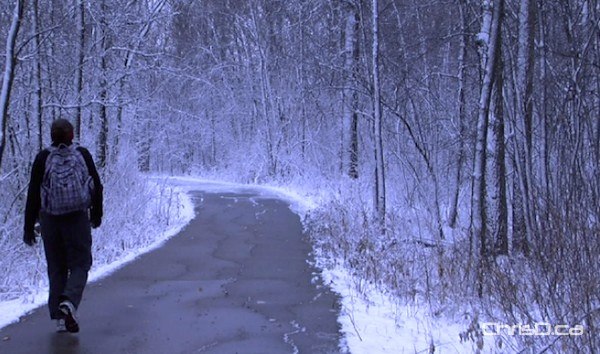 A pedestrian commutes on a frosty Monday, November 7, 2011, as Winnipeg woke up to its first blast of winter. (CHRISD.CA) 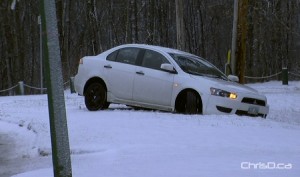 A vehicle slides off the road in south Winnipeg on Monday morning. (CHRISD.CA)

Winnipeg woke up to a light blanket of snow that fell overnight, making for the first shot of winter this season.

Roads outside of the city were reported extremely icy early Monday morning, and the commute inside city limits wasn’t a breeze either. Several fender benders made for traffic delays just before 7 a.m.

The good news? The white stuff shouldn’t stick around for too long, as we’re expecting a high of 2°C  by this afternoon. In fact, most busy routes are already wet and beginning to melt, but don’t let that fool you into letting your guard down behind the wheel.

The snow you see falling lightly this morning should taper off by around noon as skies begin to clear. Winds will be west at 30 km/h gusting to 50 later on.

Looking ahead to Tuesday appears to be promising so far, with sunny skies and a high of 3°C.

If you’re heading on the highway, check the road conditions before venturing out.