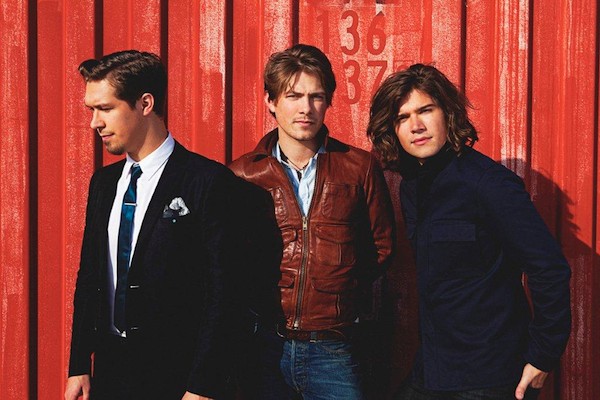 The Hanson brothers, best known for their 1997 hit song “MMMBop,” will bring their soul-inspired brand of pop-rock to Winnipeg early next year.

Hanson will play the McPhillips Station Casino on Friday, February 3, 2012 as part of their Shout It Out World Tour.

Tickets are $30 and $40 and go on sale Saturday, December 3 through Ticketmaster and CasinosofWinnipeg.com.

The band’s fifth studio album, Shout It Out, was released last June and debuted at number 30 on the Billboard 200 list.