U of M Invites Citizens to Define Themselves in Video Contest 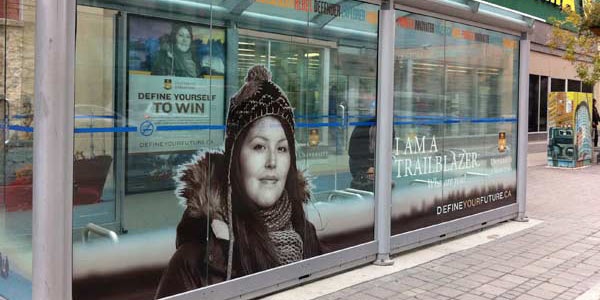 The U of M has launched the 'Define Your Future' contest. Enter by February 12, 2012. (MCKIM CRINGAN GEORGE)

The University of Manitoba has launched an online contest, offering the chance to travel to one of four impressive destinations with the opportunity to take part in several meaningful movements.

The Define Your Future contest gives Manitoba residents 17 and older the chance to define themselves as either a visionary, trailblazer, innovator, maverick, challenger, rebel, explorer, creator or defender.

Entries will be received in the form of a one-minute video explaining why you define yourself as being one of the above — visionary, trailblazer, etc.

The winner will choose from one of three top prizes, including a trip to Canada’s Arctic to see climate change first-hand, a trip to Ottawa or New York with human rights advocates, or a journey to India to explore public health projects.

Secondary prizes include tickets to the first Winnipeg Blue Bomber game in the new stadium, a chance to be on set with filmmaker Guy Maddin, or tech toys like iPads and iPods.

Weekly prizes will also be drawn, including a four-month U of M gym membership, book store gift certificate and other items.