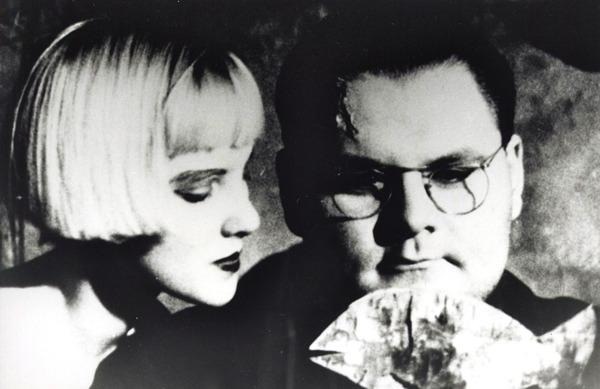 Tales from the Gimli Hospital (FILMLINC.COM)

Acclaimed Winnipeg filmmaker Guy Maddin’s 1988 classic “Tales from the Gimli Hospital” is getting some renewed attention in the form of a live performance in New York City this weekend.

“Tales from the Gimli Hospital: Reframed” will feature an in-person performance directed by Maddin himself, and a new score created by composer Matthew Patton. The 90-minute live cinematic and musical event will run tonight and Saturday at the Walter Reade Theater.

“The original film tells the dreamlike, elliptical story of the jealousy and madness instilled in two men sharing a hospital room in a remote Canadian village. The film first propelled Maddin to international prominence, becoming a success on the midnight movie circuit, and is now being completely transformed by this brand new performance,” according to FilmLinc.com.

Maddin last directed “Mundo Invisível” earlier this year — an anthology film following different stories around the theme of invisibility in the modern world.