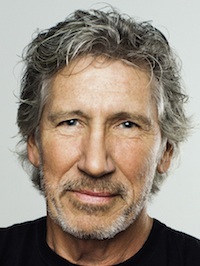 Roger Waters will play a second show in Winnipeg following his May 31 sellout.

Waters is touring North America as part of his state-of-the-art production, The Wall, which will make stops in 36 cities.

Other Canadian stops on the tour include Vancouver, Edmonton, Toronto, Ottawa and Montreal.