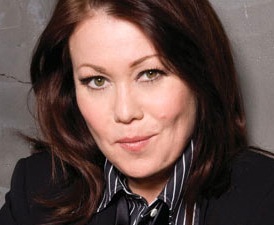 Canadian singer-songwriter Jann Arden will perform in Winnipeg early next year as part of her coast-to-coast Canadian tour.

Arden will play the Pantages Playhouse Theatre on Wednesday, February 29, 2012.

The tour coincides with the release of Arden’s eleventh album, Uncover Me 2. The album features songs popularized by The Beach Boys, Fleetwood Mac, The Smiths, Peggy Lee, Lesley Gore, The Motels, and others.

Tickets go on sale this Friday at 10 a.m. through Ticketmaster.