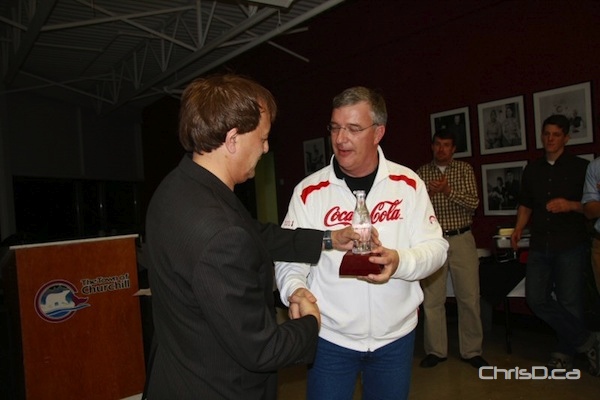 The Polar Bear Alert Program in Churchill, Manitoba has received a $10,000 donation from Coca-Cola Canada to promote polar bear conservation.

The Town of Churchill, through fundraising efforts for polar bear research, will publish a book to provide a resource for other communities across the far North interested in world-class polar bear conservation efforts.

“We are proud of our efforts to protect polar bears. However, more needs to be done to ensure their long term survival, said Churchill Mayor Michael Spence. “We need support like this to enable us to show other communities what can be done to prevent the unnecessary killing of polar bears. I hope more individuals and companies will support our efforts to save polar bears.”

Coca-Cola’s support is in addition to its Arctic Home campaign, which the company is donating $2 million to the World Wildlife Fund over the next five years.