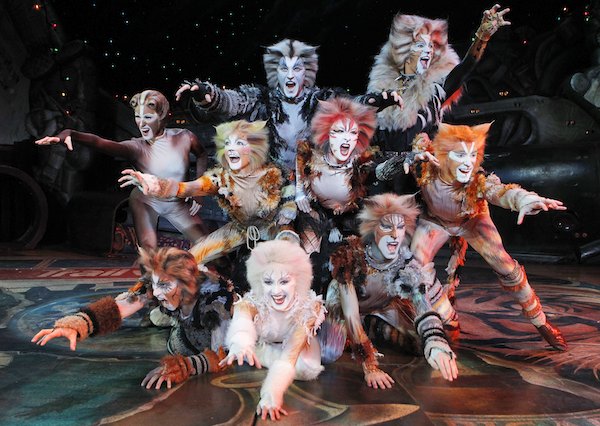 The hit broadway musical Cats is returning to Winnipeg next year for three performances.

The touring production will play the Centennial Concert Hall on March 30 and 31, 2012. It’s the first time the musical has been in the city since 2008.

Tickets go on sale Monday, December 19 at 10 a.m. through Ticketmaster and the Concert Hall box office. Prices start at $35.