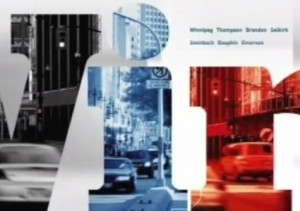 CBC and Radio-Canada will begin broadcasting a digital signal today as part of the DTV transition.

The CBC is the last of the big Canadian broadcasters to make the switch after being granted an extension by the Canadian Radio-television Telecommunications Commission (CRTC). Other stations made the transition from analog to digital on August 31.

Viewers will have to re-scan for the new digital channels on their converter box or television.

The analog signal will remain until December 12, 2011 to ease the transition.

UPDATE: The installation of the DTV tower has been delayed due to high winds in Winnipeg, according to a message on the CBC Manitoba Twitter account. The signal will begin on Friday, December 9.