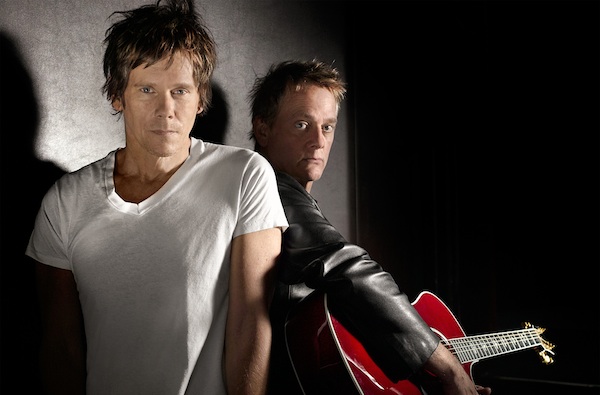 Actor Kevin Bacon and his brother, Michael, will bring their two-man show to Winnipeg’s McPhillips Station Casino on March 9.

The Bacon Brothers duo will perform songs from their latest album, New Year’s Day, a song in itself that’s from the perspective “of a kid, 18 or 19, who’s left Philadelphia for Los Angeles to pursue his dream of stardom, but is pining to get back to Philly for the Mummers Parade,” according to Kevin, as stated in a release.

Michael Bacon is a successful composer, whose recent projects include the theme for “Bill Moyer’s Journal,” “African American Lives (1 and 2)” and “Oprah’s Roots.” Michael won an Emmy Award for his score for “The Kennedy’s.”

Tickets go on sale Thursday for $40 and $50 at CasinosofWinnipeg.com.

Casinos of Winnipeg also announced the following shows on Monday: