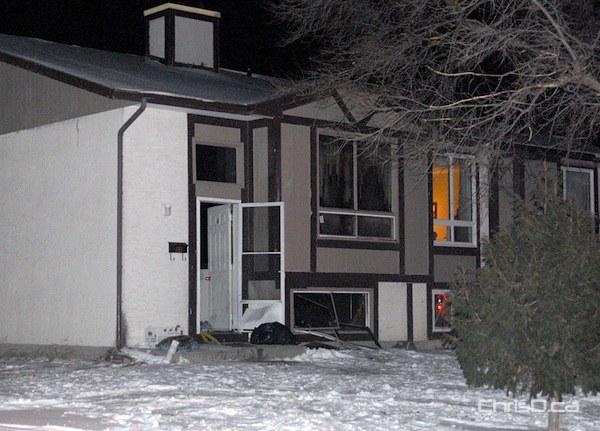 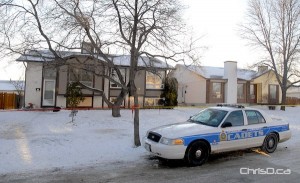 WINNIPEG — Four people are dead, including two children, after a house fire in the city’s northwest area late Tuesday night.

Firefighters on scene said the fire started in the home’s basement.

It’s believed all five victims were suffering from smoke inhalation.

“On behalf of every one of the 1,500 Firefighters in Winnipeg, we are just devastated by the tragedy that took place at 11 Woodlark Place in northwest Winnipeg. Our hearts, prayers and thoughts go out to the family and friends of the people involved in this tragedy.”

The cause of the fire hasn’t been determined, but the arson strike force is investigating. Damage is estimated at $80,000.