Home » Entertainment » Folk Festival Presents ‘The Once’ on March 20

Folk Festival Presents ‘The Once’ on March 20 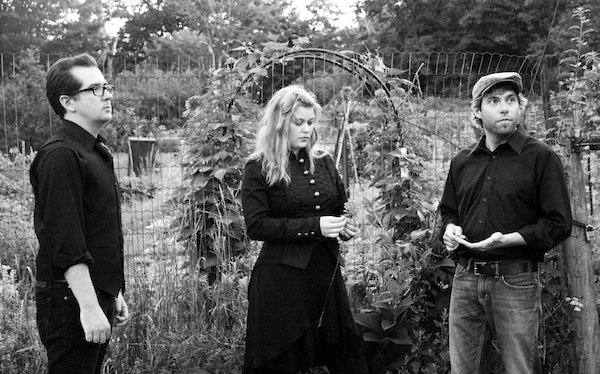 The Once (RENITA FILLATRE PHOTO)

The Winnipeg Folk Festival has added another talent to its 2012 Spring Concert Series by bringing The Once to Winnipeg.

The trio from St. John’s, Newfoundland will perform Tuesday, March 20 at the Park Theatre.

The group thrilled local audiences when they played the 2011 Winnipeg Folk Festival and back-to-back nights at The Folk Exchange in the fall. They have won several East Coast Music and Canadian Folk Music awards and signed with Borealis Records in 2010, creating the opportunity to tour throughout Canada and Europe.

Tickets for the show go on sale this morning at 10 a.m. through Ticketmaster and at the Winnipeg Folk Festival Music Store for $20.