Home » News » Faculty of Science Renovations Complete at U of M

Faculty of Science Renovations Complete at U of M 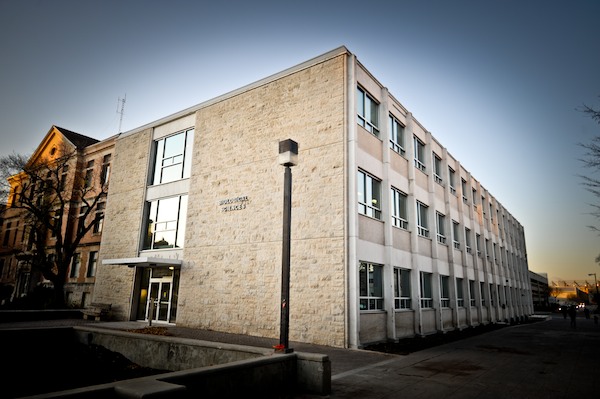 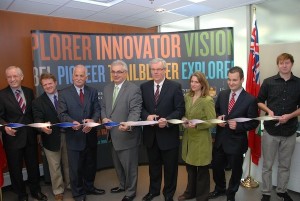 The University of Manitoba opened up two new facilities in the Faculty of Science on Friday. The Biological Sciences building and the Buller Building Science Laboratories will serve as major education and research facilities on the Fort Garry campus.

The Biological Science building was renovated at a cost of $13.26 million. The building includes five new teaching labs and two, 40-seat lecture rooms, which will service 2,600 students annually from the Faculties of Science, Nursing, Kinesiology and Recreation Management, Human Ecology and Medicine.

Both projects were funded by the provincial and federal governments, as well as private donations.