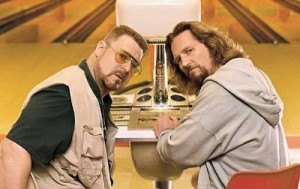 Fans of the Coen brothers’ 1998 cult movie “The Big Lebowski” will once again gather for a charity event benefiting the Alzheimer Society of Manitoba.

Lebowskipalooza 2012 will be held Saturday, February 25 at the Garrick Centre, which will include a screening of the film, movie trivia, games, and no shortage of White Russians.

The last event held in 2010 attracted 300 fans of the flick, many of whom dressed up like characters in the movie. More than $2,200 was raised for the Alzheimer Society in that year, and organizers hope to top that figure.

Tickets are available for $10 in advance at Movie Village, online, and at the door.