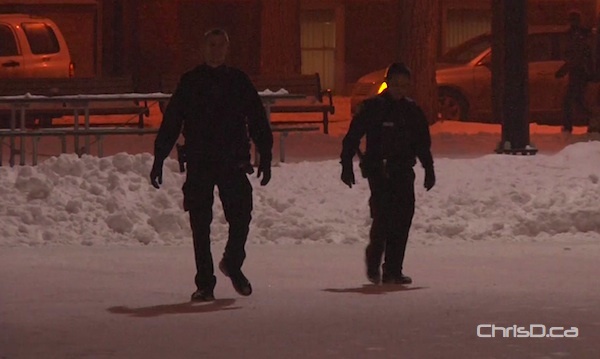 The Winnipeg Police Service has created a Downtown Foot Patrol Unit to ensure the safety of citizens in the city’s downtown area.

The unit will consist of eight officers working seven days a week during the day and in the evening on various beats throughout the downtown.