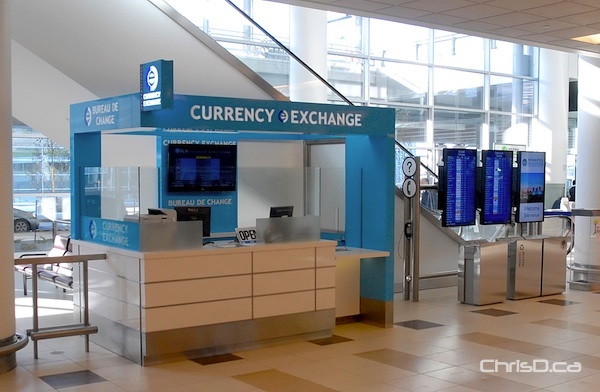 Travellers flying out of Winnipeg’s James Richardson International Airport will be able to order foreign currency in advance before jetting off.

ICE International Currency Exchange has opened three locations at the airport, offering its “Click and Collect” service to make it easier for travellers and travel agents to order currency 24 hours in advance online and then pick it up before their flight. More than 25 different currencies will be available through the service.

Kiosks will be located on the arrivals level, domestic departures, and U.S. departures areas.

Currency can be ordered at ICE-Canada.ca