Handful of City Locations in the Finals as ‘Great Places’ 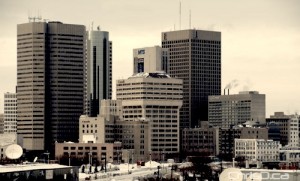 Seven Winnipeg locations have been nominated in the Great Places in Canada contest. (CHRISD.CA FILE)

Seven Winnipeg locations have made the finals in the Great Places in Canada contest.

Nominations for the nationwide contest to pick the greatest places in the country closed in January, but voting will run until February 29. Almost 50,000 votes have been cast to date for the 90 locations in the running.

The Canadian Institute of Planners will decide the semi-finalists in early April and announce the winners at the end of April 2012.

Votes can be cast at GreatPlacesInCanada.com.