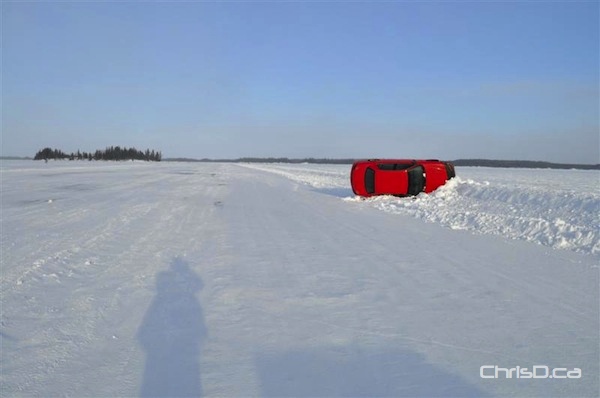 The car was carrying three passengers at the time and ended up on its side in a snowbank. RCMP and local bystanders had to assist the four women from the vehicle, who were taken to the local nursing station. None were seriously injured.

RCMP say this is the second impaired driving charge on a winter road in the last week.

Some winter roads have not officially opened in the province due to mild weather. This particular stretch was not open at the time of the crash.

The driver was released on a promise to appear and will be in court on March 14.