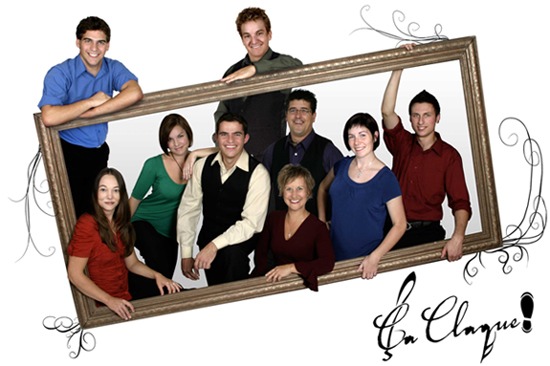 A Franco-Manitoban performing group known for entertaining audiences at Folklorama during the summer has been chosen to compete in the 53rd annual Viña del Mar International Song Festival.

Ça Claque was chosen from more 500 song entries from around the world to compete in the Folkloric category of the festival in Viña del Mar, Chile.

The festival will be broadcast on Chilevisión and A&E’s Latino network from February 22 to 27, drawing in an estimated 100 million viewers. Performers Marc Anthony and Luis Miguel will take the stage at the largest and most celebrated music event in Latin America.

Last year, local singer and songwriter Sierra Noble won the festival’s top award for best song and best interpreter in the Contemporary category for her song, Try Anything.

Folklorama has been working with the festival since 2010 to facilitate opportunities for it members to take part.