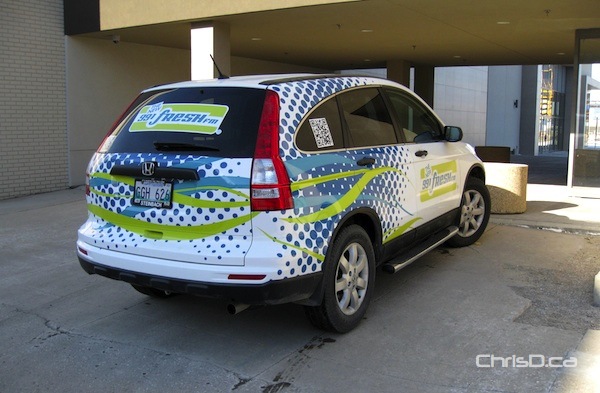 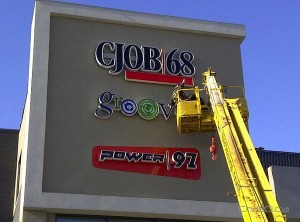 A new radio station will debut Tuesday in Winnipeg on the former frequency of 99.1 Groove FM.

Corus Entertainment will launch 99.1 Fresh FM at 7 a.m. as part of a format switch to ditch its money-losing jazz format.

Corus sought approval from the Canadian Radio-television Telecommunications Commission (CRTC) in August 2011 to abandon 70% of its obligation to play jazz music. In late November, the changes were approved, giving Corus permission to take on a new brand at one of its three Winnipeg radio stations. 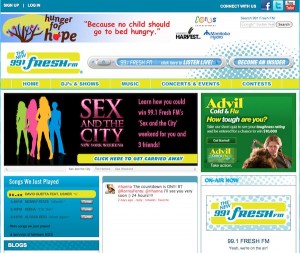 The Fresh FM format is already a success in other Canadian markets, including London, Ontario. In its filing with the CRTC, Corus said Fresh FM (then unnamed) would play “a wide variety of today’s pop and rock hits, mixed with songs from the 80s and 90s.”

Corus also operates CJOB and Power 97 in the city.