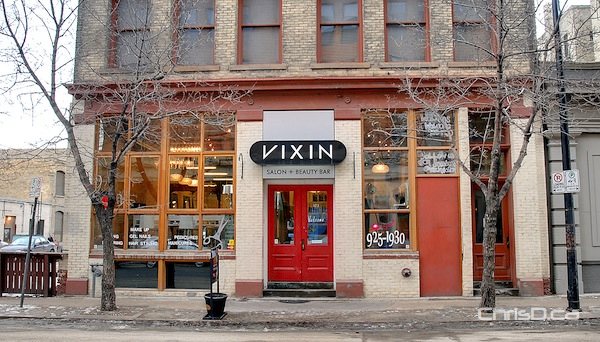 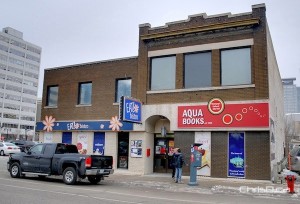 Winnipeg’s Aqua Books is moving into a new downtown location after reorganizing its operation.

The popular book store will leave 274 Garry Street in April and move to 123 Princess Street. The non-profit “Cultural City Hall” originally announced last August it would be closing down. After an outpouring of public support, owner Kelly Hughes decided to restructure the way he ran his business and spent months to come up with a plan to remain open.

Aqua Books will also host the Hello 123 fundraiser, featuring Fred Penner and the Royal Canadian Navy Band of HMCS Chippawa at the MTYP theatre on March 3 at The Forks.