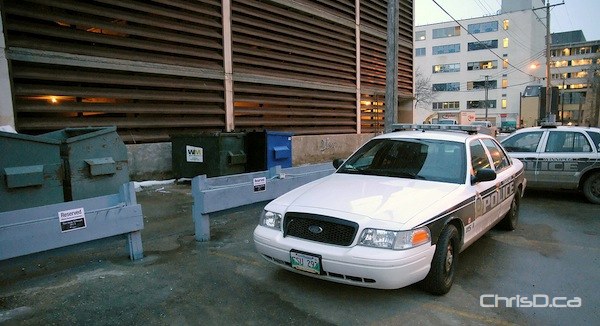 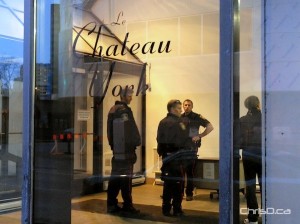 Winnipeg police are remaining tight-lipped regarding what has now been confirmed as a homicide in the city’s downtown.

On Monday, police would only say they were investigating “suspicious circumstances” behind an apartment block at the corner of Donald Street and York Avenue.

Neighbours in the area reported seeing a human hand in a plastic bag inside a garbage bin in the alley. The scene was taped off for the majority of the day on Monday while police and forensics investigated.

Police said on Tuesday they have located evidence in the area to support that a homicide had taken place.

Officers are currently attempting to positively ID the deceased and notify their next of kin.