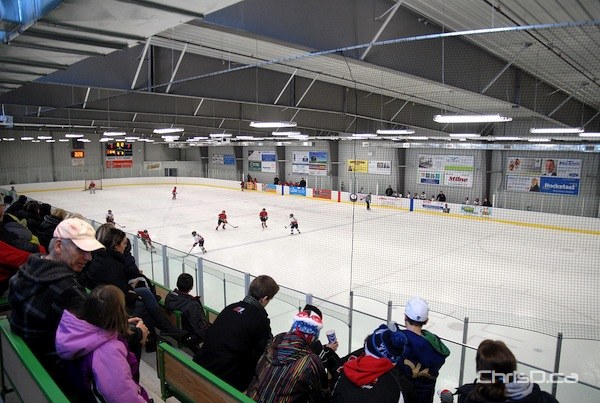 The newly-expanded Southdale Community Centre was open on Friday after a $9.4 million makeover.

All three levels of government funded the expansion, which now boasts a new hockey arena, a 3,800-square-foot recreational rink and change rooms.

“The expansion at the Southdale Community Centre has been a fantastic addition for the families and communities of South Winnipeg and the city at large,” said Dorothy Ross, major fundraising chair with the Southdale Community Centre. “We are striving to keep people, of all ages, active and healthy — with the invaluable assistance and support of all three levels of government we have been able to take a large step toward that goal.”

The federal and provincial governments each committed $2 million towards the project, while the City of Winnipeg approved a loan guarantee for $3.2 million. The remaining cost was shared between the city, province, private sector and the community centre.