Home » Entertainment » Comedian Norm Macdonald to Play the Burt May 11

Comedian Norm Macdonald to Play the Burt May 11 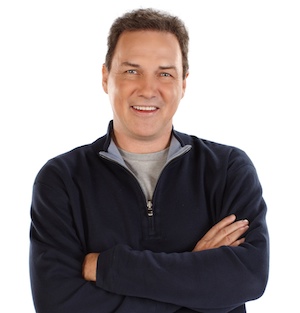 The funnyman will play the Burton Cummings Theatre on Friday, May 11. Macdonald last played the city during a sold-out show in 2010.

Tickets go on sale Friday, March 9 at 10 a.m. through Ticketmaster for $39 and $49. Some material may not be suitable for all audiences.