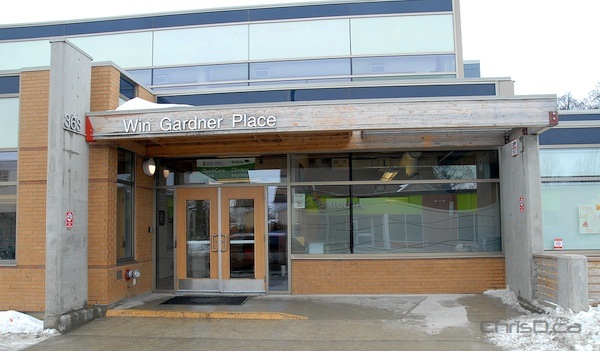 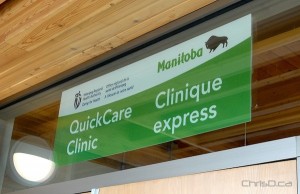 The first QuickCare Clinic in the province opened Tuesday in Winnipeg, meant to diagnose and treat minor ailments and injuries.

The clinic is located on the second floor of Win Gardner Place and is the first of eight such facilities to be opened in Manitoba.

“This new clinic is about offering patients choice. With expanded evening and weekend hours, families now have another option instead of going to the emergency room for non-urgent care,” Health Minister Theresa Oswald said.

The clinic will be staffed by registered nurses and nurse practitioners, and will help to achieve the province’s goal of every Manitoban having access to a family doctor by 2015.

The McGregor QuickCare Clinic is open from 1 p.m. to 9 p.m. Monday through Friday, and weekends and holidays from 9 a.m. to 5 p.m. Other QuickCare Clinics that are scheduled to open this year include sites in Steinbach, Selkirk, St. Vital and St. Boniface.