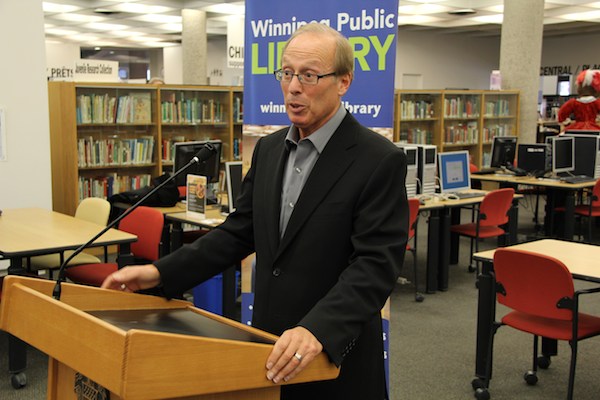 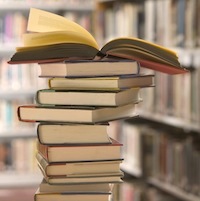 Readers with overdue library brooks will get a break thanks to a two-week amnesty program at all Winnipeg libraries.

From Monday, March 12 to Sunday, March 25, book borrowers will be able to return their outstanding material and clear their accounts. The amnesty will allow for borrowing privileges to be reinstated on some overdue accounts after previously being suspended.

Customers wanting to use the amnesty program can contact their local library of visit Winnipeg.ca/library. The last Winnipeg Public Library amnesty was held in 2000.

Following the amnesty, the Small Balance Program will come into effect on Monday, March 26. The changes to the collection agency process will target outstanding balances of $25 to $40. Accounts will only be sent to the collection agency after the library has contacted its customers through existing methods but has not been able to the retrieve the outstanding material and fines.

The city also announced Thursday that the Millennium Library will be open for the first time on Easter Monday. The library is normally closed as part of a government statutory holiday, but will be open from 1 p.m. to 5 p.m. on Monday, April 9. The library will track how successful being open on the holiday is this year and in 2013, and make a decision on whether to continue operating on Easter in the future.