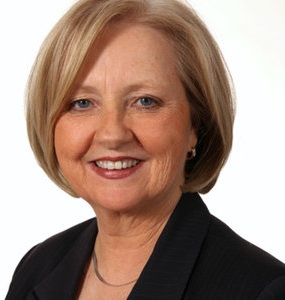 Smith has been a vocal advocate of putting an end to illicit human trafficking and has even spearheaded a petition in the House of Commons with more than 2,900 signatures. Smith is asking the federal government to “decriminalize the selling of sexual services and criminalize the purchasing of sexual services while providing support to those who desire to leave prostitution.”

Smith has a history of tackling the issue, having worked with trafficking victims in the past before she was elected in her Winnipeg riding eight years ago.

She will speak this week at “Human Trafficking in Canada: Toward a National Plan”, a Youth Forum for high school students at Booth University College.

UNICEF estimates that more than one million of the people being trafficked annually are children aged 12-16 but they can be as young as five-years-old.