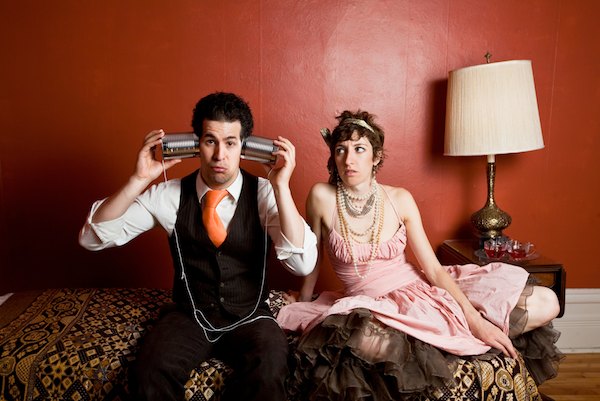 The last of five shows for the Winnipeg Fringe Theatre Festival hit production of “Countries Shaped Like Stars” will run wrap up today.

The clown-inspired piece of theatrical storytelling sold out its last six shows in the city, and also sold out the Fringe Festival in 2010.

With water glasses, whirly winds, a mandolin and performer-operated lighting, Gwendolyn Magnificent and Bartholomew Spectacular create the images and sounds of a landscape forever altered by regret.

The three-day production will end with a showing at 2 p.m. and 8 p.m. at the Royal Manitoba Theatre Centre’s Studio 320 at 70 Albert Street.