U of M Appoints Asst. Professor of Jazz Piano 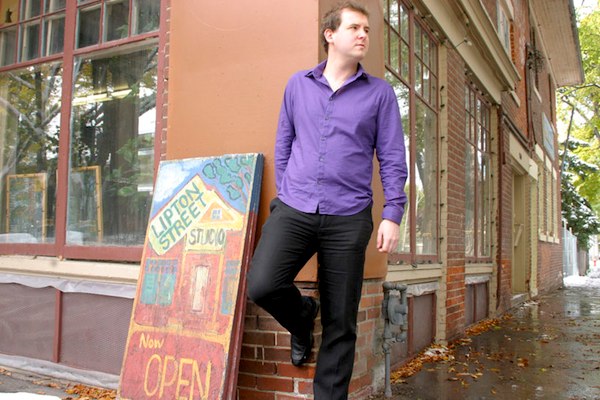 Will Bonness (UNIVERSITY OF MANITOBA)

Will Bonness has been appointed as the assistant professor of Jazz Piano in the Marcel A. Desautels Faculty of Music.

Bonness has been an active member of the Winnipeg, Canadian and international jazz scenes since his teen years. At age 17, Bonness joined Maynard Ferguson’s Big Bop Nouveau Band for a year-long world tour which included performances at such venues as the Blue Note Jazz Club in New York and Ronnie Scott’s Jazz Club in London. After leaving Maynard’s band in 2004, Bonness completed a Music degree at the University of Manitoba and then continued his studies in New York and Boston.