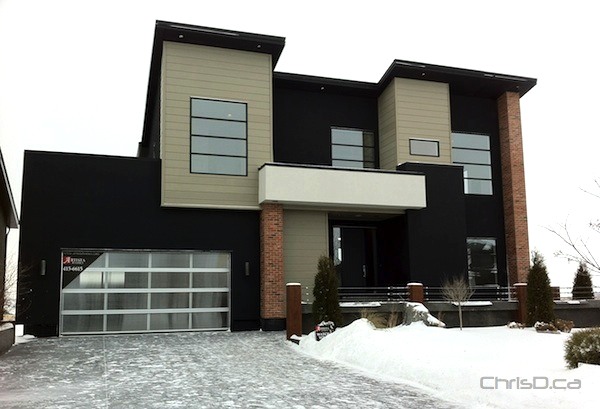 Hans Pintea has a new place to call home after being drawn as the grand prize winner in the 2012 Mega Million Choices Lottery on Friday.

The lottery was put on by the St. Boniface Hospital Foundation and acts as an annual fundraiser to support life-changing medical research and patient care at St. Boniface Hospital, funding initiatives in cardiac care, diabetes, cancer, stroke, Alzheimer’s disease, and more.

A full list of winners, including those of early bird prizes, will be available on Monday at StBMegaMillionChoices.ca.