Manitoba Dance Troupe Makes It on ‘Canada’s Got Talent’ 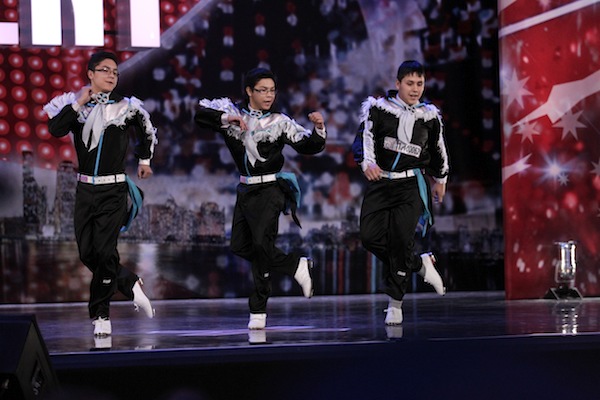 A three-member dance troupe from Sagkeeng First Nation is the only Manitoba act to make it as a semifinalist on “Canada’s Got Talent.”

Sagkeeng’s Finest is made up of three boys aged 16-17 who hail from Fort Alexander. The teens made it through the preliminary round of auditions on the popular Citytv reality show, which seeks to find Canada’s next talented act.

The group was inspired by people in their own community and bring speed and style to their tap dance routine.

Each week, beginning April 2 (8 p.m. CT), up to seven of the 37 semifinalists will take the stage to show the judges, the live studio audience, and viewers across Canada if they have what it takes to reach the finals and be crowned the nation’s most talented performer. In the weekly results show, two semifinalists will advance — one selected by viewers and one selected by the judges.

← Previous: Is It Ice Cream Weather Yet? Next: Controlled Burns of Tall Grass Prairies to Be Held →
Tags: Citytv | Television