Russell Peters to Crack Jokes at MTS Centre on June 27 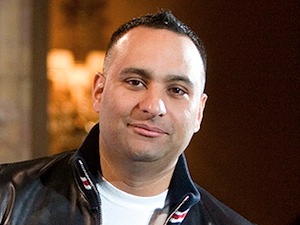 Canadian comedian Russell Peters will make a stop in Winnipeg this summer as part of his Notorious World Tour.

Peters will bring all new material to MTS Centre during the first leg of his tour on Wednesday, June 27.

“I can’t wait to get back home and get in front of the Canadian fans who made me who I am today,” Peters said in a news release put out by his promoter. “I took some time off from touring in 2011 and really, really missed it.”