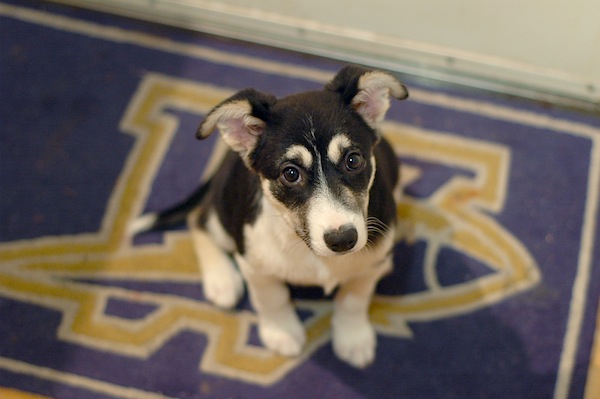 The Winnipeg Blue Bombers are stepping up to help fundraise for a dog that needs to undergo hip surgery.

Manitoba Underdogs Rescue is holding a BBQ and garage sale at Canad Inns Stadium on Saturday to help raise funds for Brie, a seven-month-old puppy who was rescued from the side of the highway in northern Manitoba. She has partial subluxation in both hips causing her a great deal of pain, according to Jessica Hansen, co-founder/director of the rescue.

The event will run from noon to 4 p.m. Donations can be arranged by e-mailing [email protected] or they can be dropped off at the stadium between 10 and 10:30 a.m. the morning of the event.