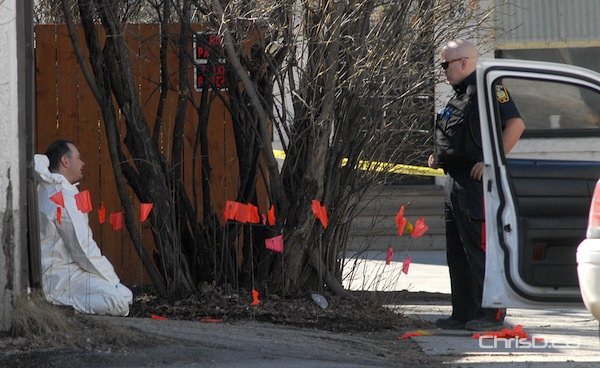 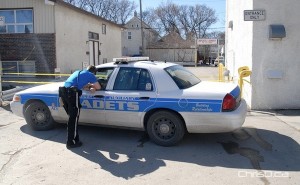 The gruesome scene that witnesses described Saturday behind an apartment complex on Notre Dame Avenue is now a homicide.

Winnipeg police were called to investigate human remains found near a garbage bin at the rear of a building in the 700 block of Notre Dame at around 10 a.m.

On Sunday, police confirmed the body of a woman was discovered. 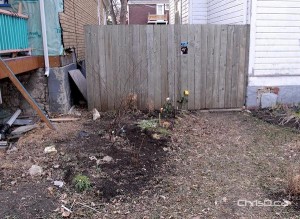 A makeshift memorial is displayed for John Felix, 21, whose body was found between two homes in the 200 block of Balmoral Street on Saturday. (STAN MILOSEVIC / MANITOBAPHOTOS.COM)

The investigation is in its early stages and police haven’t released further details.

In a separate incident, police are investigating a second homicide this weekend after Johnathen James Felix, 21, was found deceased in a yard in the 200 block of Balmoral Street on Saturday evening. Felix is believed to have suffered from a gunshot wound. Police are also asking the public to contact them with any information. 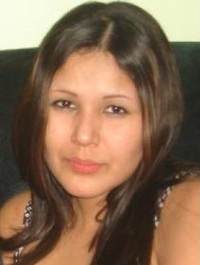 UPDATE: Monday, April 2 — The victim in the Notre Dame homicide has been identified as Carolyn Marie Sinclair, 25, of Winnipeg. Police say Sinclair was a missing person as reported on December 30, 2011. At the time of her disappearance, family members reported Sinclair to be five months pregnant.

UPDATE: Friday, January 11, 2013 — Police arrested Derek Davin Merrick, 19, on Thursday, January 10. He has been charged with second-degree murder due to his alleged involvement and remains in custody.