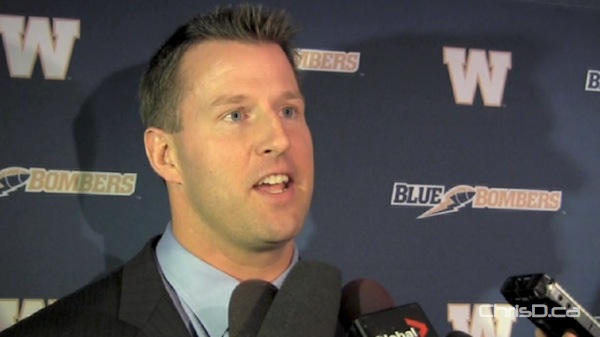 Participants in the camp, being held at the indoor soccer complex at the University of Manitoba, are athletes who received funding from KidSport in 2011 in order to play football.

The camp will not only showcase instruction and drills from a number of professional football players concerning the fundamentals of football, but a testing combine similar to that of which is employed at NFL and CFL evaluation camps.