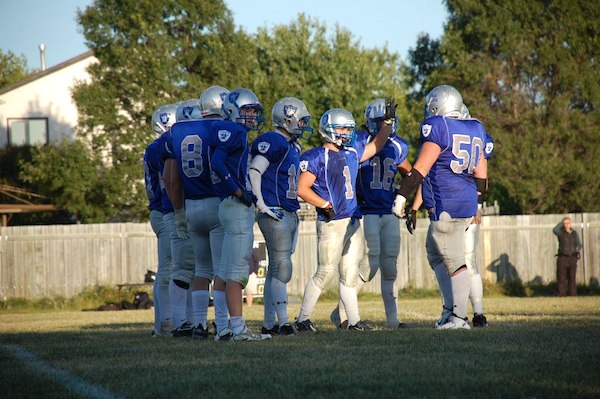 A Winnipeg high school football team will travel to Ireland this summer to play in front of 20,000 fans at the Global Ireland Football Tournament (GIFT) 2012.

The Oak Park Raiders will join Villanova College from King City near Toronto to kick off a double-header of two games being played at the 20,000-capacity venue in Navan, County Meath on August 31. The Canadian rivals will meet at 4 p.m., followed by a clash between Notre Dame Preparatory High School from Scottsdale, Arizona, and Father Judge High School of Philadelphia at 7:30 p.m.

Oak Park suffered only one defeat in 2011 and reached the final of the Winnipeg High School Football League ANAVETS Bowl for the third year in a row as defending champions.

Tickets for the tournament are available online.

← Previous: Skydiggers to Play the WECC on May 26 Next: Assiniboine Park Puts Call Out for 100 Volunteers →
Tags: Canada | Football