Home » Entertainment » Skydiggers to Play the WECC on May 26

Skydiggers to Play the WECC on May 26 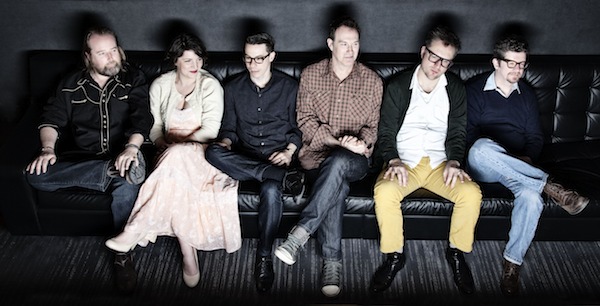 Toronto’s Skydiggers will perform two sets at the West End Cultural Centre on Saturday, May 26.

The roots rockers will play music from their new album, Northern Shore, to a Winnipeg audience for the first time. It’s the eighth studio release for the band, which features 15 songs varying from the group’s more than 20-year career.

Tickets are $25 at the door, or $20 in advance from the WECC, Ticketmaster, Music Trader, and the Winnipeg Folk Festival Music Store.