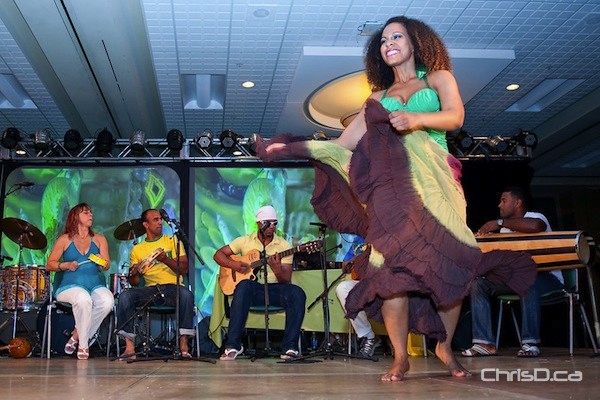 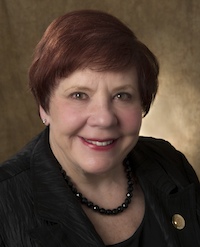 Folklorama has named a new president, along with a new board of directors.

Dr. Rayleen De Luca has been extensively involved with Folklorama and the Italian community for many years and is a member of the Italian League of Manitoba. De Luca will oversee the largest multicultural festival of its kind this summer.

“I am honoured to have the opportunity to play such a significant role in an organization that I hold so dear,” De Luca said in a release. “I have worn many hats with Folklorama since its very inception as a volunteer, performer and board member and it has been an incredible experience watching this grassroots festival grow from a week-long event in 1970 with 21 participating pavilions to a renowned organization with year round programming and a festival that now offers two weeks of celebration with over 40 pavilions, an astounding 20,000 volunteers and over 425,000 attendees.”