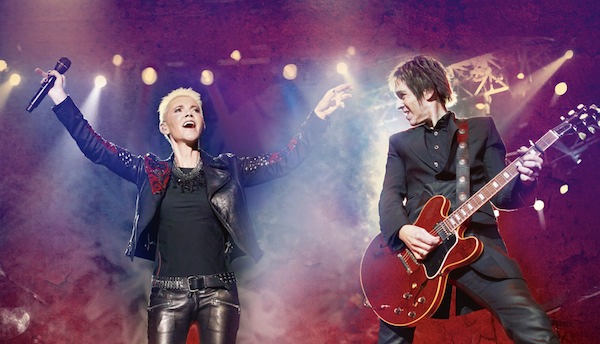 Marie Fredriksson and Per Gessle will play MTS Centre with special guests Glass Tiger as part of their seven-stop Canadian tour.

Roxette is touring in support of their newest album, Travelling, which was released in March.