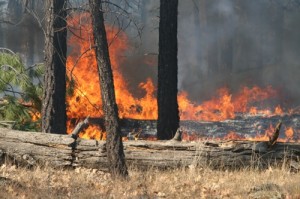 A series of controlled burns will take place today and Friday just west of Winnipeg.

The burns will be carried out by 17 Wing as per Department of National Defence policy from 8 a.m. to 4 p.m. in the RMs of Headingley and Rosser. The burns will be held at the St. Charles Rifle Range on Saskatchewan Avenue.

Controlled burns occur every few years as a management tool to promote the natural species and control invasives. They also lessen the risk of accidental fires.

Air force personnel on site will be equipped with water packs and other fire control equipment. A water truck from 17 Wing will also be on scene as a precaution.