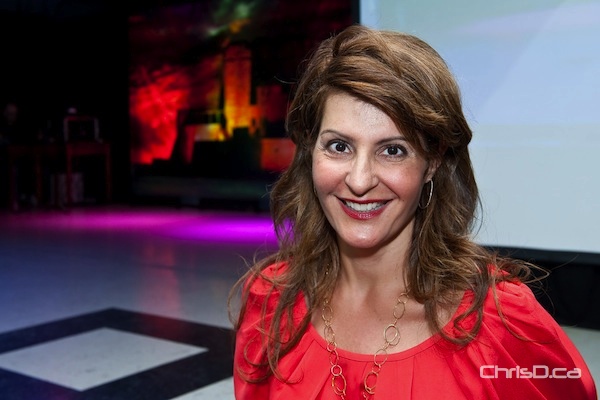 Winnipeg-born actress Nia Vardalos will be returning to her hometown this summer to start production on a new film.

The romantic comedy “33 Liberty Lane” will also star Sandra Oh (Grey’s Anatomy), Emily Watson (Breaking the Waves) and Melora Hardin (The Office). Directed by Peter Hewitt, the film will be about four friends who set up a phone-sex company.

Filming is set to start locally in either June or July — taking advantage of Oh’s summer hiatus from “Grey’s Anatomy,” according to The Hollywood Reporter. The film will be shot in time for delivery into the 2013 Sundance Film Festival.

← Previous: Booster Seats to Be Mandatory in Manitoba Next: Docks Set on Fire Again at The Forks →
Tags: Movies