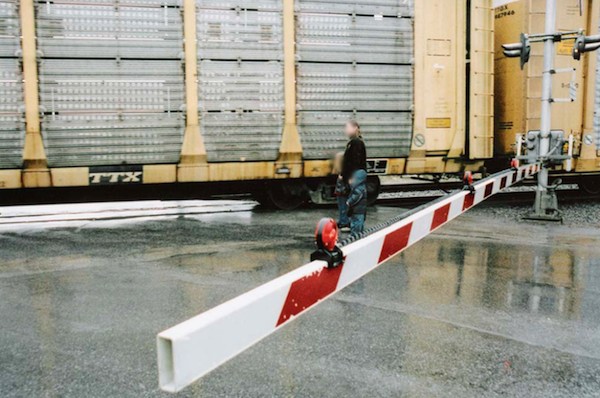 CN Police will be embarking on a public awareness campaign beginning today to mark the start of Rail Safety Week.

Until May 6, CN Police will be conducting safety initiatives at commuter stations, CN intermodal terminals and railway crossings in Canada and the United States. CN will visit commuter stations to target a larger audience of rail users, particularly parents who will be urged to pass on safety information to their children.

CN says the main concern remains trespassing as the number one cause of rail-related fatalities in the country.

In 2011, there were 236 grade crossing and railway trespassing accidents in Canada, causing 70 fatalities and 42 serious injuries, according to the Transportation Safety Board of Canada.

CN Police were at the VIA Station earlier today with a rail safety display, and will be at the Winnipeg Intermodal Terminal on Plessis Road from 6-8 p.m. tonight with informational handouts. Police will also be reminding motorists of rail safety at crossings throughout the city all week.