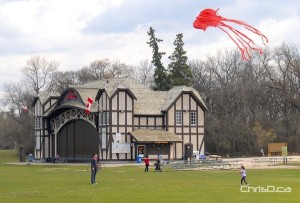 Assiniboine Park’s “Imagine a Place” fundraising campaign will receive a $50 million donation from the City of Winnipeg over the next 10 years.

The donation puts the campaign’s fundraising efforts to more than half of its $200 million goal to rejuvenate the park.

The Imagine a Place Campaign will officially launch Sunday, June 3. A party for the park will take place from 12 p.m. to 4 p.m. on the Lyric Lawn featuring entertainment, a scavenger hunt, free prize draws and other family-friendly activities.