Summer Scorcher Predicted for the Prairies 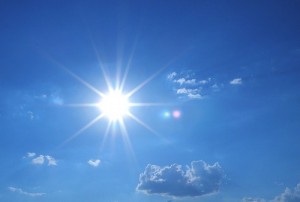 Southern Manitoba will be basking in warmer than normal temperatures this summer. The eastern part of the country? Not so much.

In its summer 2012 outlook on Wednesday, the website AccuWeather.com predicted widespread above-normal warmth across much of the country, especially across the southern Prairies.

“A dome of high pressure will be set up across the central Plains of the U.S. early in the season. It will build northward and westward across the Rockies as the summer progresses, promoting the hot and dry weather across the Prairies,” the website said.

The report predicted more thunderstorms than usual for eastern Ontario and southern Quebec, while Nova Scotia and Newfoundland will be more susceptible than normal to tropical system impact later in the summer.