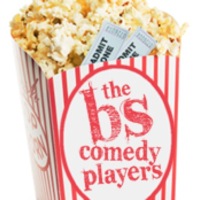 A rowdy Winnipeg comedy troupe is back for a fourth year to skew local and international politicians and public figures.

“This year, our show takes aim at local media, celebrities and politicians of all stripes,” said the show’s marketing director Corey Quintaine. “We even invite the public figures that are lampooned to the show, so they can watch themselves onstage.”

The comedy stage show and musical will include an Occupy movement sketch, Star Bores Episode III, and Schmockey Night in Winnipeg.

The show will by emceed by comedian Jon Ljungberg on Thursday, and CBC Radio traffic reporter Trevor Dineen on Friday.