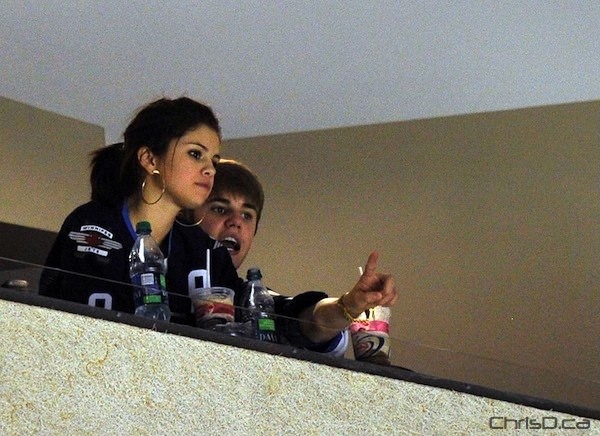 Canadian pop superstar Justin Bieber has announced his North American tour, and lucky for Winnipeg fans, the Biebs is coming to the city.

The tour — making stops in more than 45 cities — is in anticipation for Bieber’s upcoming album, Believe, set to be released on June 19.