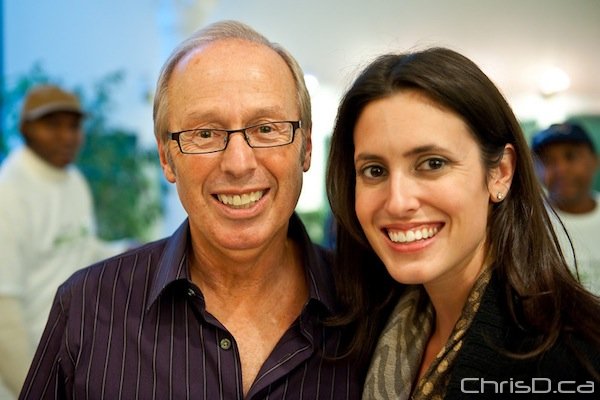 Winnipeg Mayor Sam Katz and wife Leah are expecting their first child together.

Katz, 60, first made the announcement Tuesday morning on “The Ace Burpee Show” on Hot 103, saying the baby is due in early December.

Katz and then-fiancée Leah Pasuta tied the knot last spring at a location outside of Canada.

Katz already has two children, Ava, 10, and Kiera, 8, from his previous marriage to Baillie Burke. The two divorced in 2006.

The mayor said his household has also recently added a new dog to the mix — a female named Charlie.