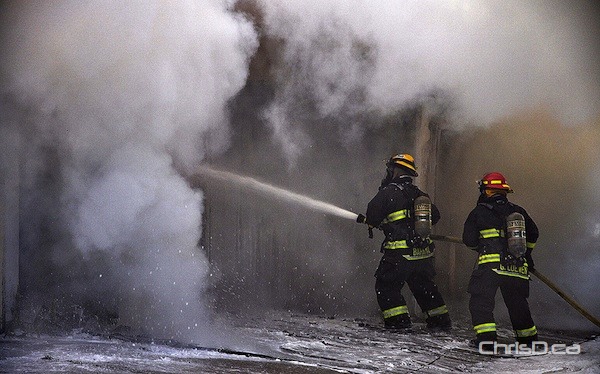 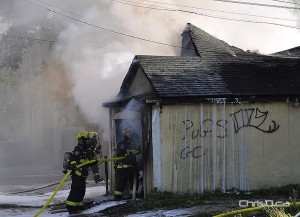 As many as three garages were completely destroyed Friday after a fire broke out in the 400 block of Maryland Street.

The blaze began shortly after 8 a.m. as firefighters worked to contain flames. Smoke could be seen billowing from the structures from several blocks away.

Police closed Maryland and Sherbrook Streets between Ellice and Portage Avenues while crews remained on the scene.

There were no reported injuries and a cause of the fire hasn’t yet been determined.